The Letters of George and Elizabeth Bass

By Miriam Estensen, Allen & Unwin, 216pp, $45.00 Review by Jennifer Moran
A tantalising absence manifests in Miriam Estensen’s The Letters of George and Elizabeth Bass – not the disappearance of George, which is an enduring, tragic mystery, but the lack of reproduction of the handwriting of the two protagonists of this haunting volume.

It is, of course, possible, in these days of instant gratification to google "george bass elizabeth" and come across the Mitchell Library’s digital reproduction of Matthew Flinders’ letter to George Bass of 15 February 1800, on which Elizabeth has written an admonishing note. (Estensen mentions this missive as part of her discussion about lost letters.) Elizabeth’s handwriting with its exaggerated ascenders and the flourish of the d would have been a fascinating illustration in Estensen’s book. George’s hand, too, which is harder to find in cyberspace. After all, if we’re going to read other people’s letters, we want the intimacy that goes with it.

There are other illustrations in this handsome book which include a portrait of George (there is no known existing portrait of Elizabeth), the church where they married, their marriage certificate and the prospectus for “The Good Brig Venus”. To add to the luxurious effect, The Letters of George and Elizabeth Bass has been laid out on cream pages with uncommon generosity - apart from the preface, textual remarks, biographical notes and bibliography, the text appears on right hand pages and notes on the left. Where no notes are required the left page is left blank apart from the faint print of a patterned insignia which has the weight of a watermark.

Estensen’s perceptive notes and elucidation of the letters is as meticulous as we have come to expect from her now considerable oeuvre – Discovery, The Life of Matthew Flinders, The Life of George Bass, and Terra Australis Incognita.

Her admirable biography of Bass has, in more detail, most of the material that Estensen uses to describe the young couple in this volume. The value of this companion book is that the extant 22 letters - which are held in the Mitchell Library at the State Library of New South Wales - appear in full and the detail of their lives and the expression of the young couple’s love remind us that history is not made by shadowy, anonymous figures but by people of willing flesh and passionate blood.

George Bass married Elizabeth Waterhouse on 8 October 1800. He had already accomplished the achievements for which he is remembered. As a young naval surgeon he had journeyed to New South Wales in 1795. Between duties he explored the Georges River and the coast of New South Wales. He tried to find a way across the Blue Mountains. He charted part of the Victorian coast and, with Flinders, proved the existence of the strait that separated Tasmania from the mainland (hence Bass Strait). The two then circumnavigated Tasmania.

By the time Bass married, he had taken leave from the navy on half pay and, in England, bought the brig Venus with a partner, Charles Bishop, and with the help of several investors. His plan was to trade with the colonies in the southern hemisphere.

Elizabeth was the sister of Henry Waterhouse who had been second captain of the Reliance on which Bass had sailed to NSW. She had a “roguish” expression, Bass teased.

The Venus left Portsmouth on 9 January 1801. After the short note Bass sent her on the day of departure it would be seven months before Elizabeth would receive another letter from him.

Bass wrote short, affectionate letters to Elizabeth, with few details of his business transactions and little descriptive prose. The proceeds of the first voyage were not good – by the time he arrived in New South Wales, other ships had preceded him and the value of his stock was diminished. He had to make further voyages to recoup some of the loss and a longer separation from Elizabeth had to be endured.

Bass, Estensen has demonstrated, was a polymath – languages, natural history, hydrography and politics interested him as much as medicine though his letters to his wife are a little more prosaic. From these letters we learn that though he missed her greatly, he was a man secure in his own esteem and believed himself worthy of a wife who would “improve”. Bass, Estensen tells us, took the works of feminist Mary Wollstonecraft with him to read and believed Elizabeth should keep up her learning.

He might also have wanted to encourage her to keep busy through her loneliness. His rather odd warnings - their marriage would never be endangered by his being tempted on the other side of the world, only if her own behaviour caused it, he tells her more than once - might be the result of his own loneliness and insecurity translated into manly bluster. The many missing letters written by the two would, no doubt, have given us a clearer understanding.

Elizabeth, for her part, writes chiefly of her social activities and the people who wish to be remembered to Bass. She discusses the threat of invasion by Napoleon’s soldiers and she makes clear her yearning for her husband. She will never allow another separation, she tells him, and is prepared to travel with him in the future.

This was not to be - George Bass never returned to his “beloved Betsy” and this loss lends poignancy to each of the remaining letters. 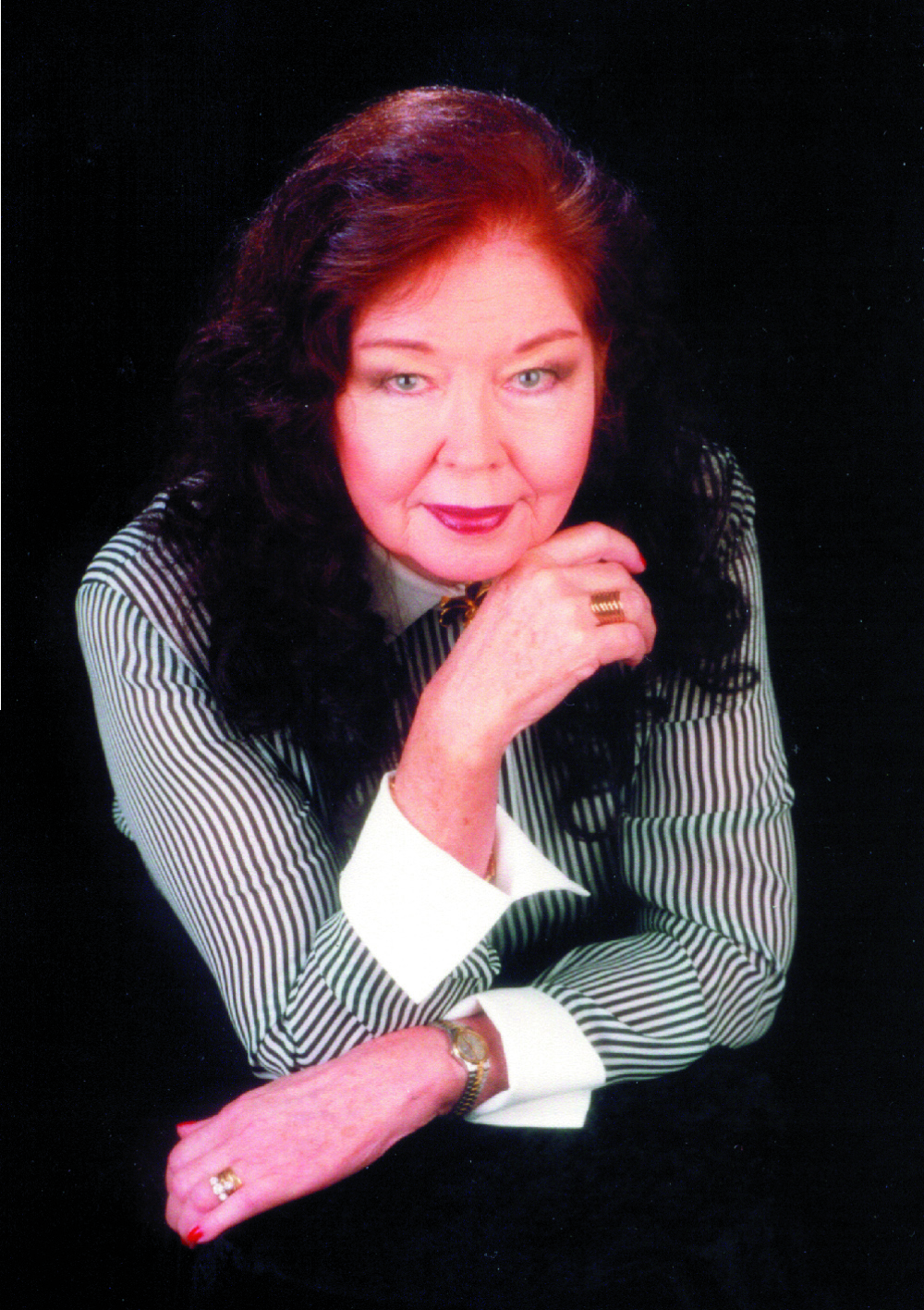 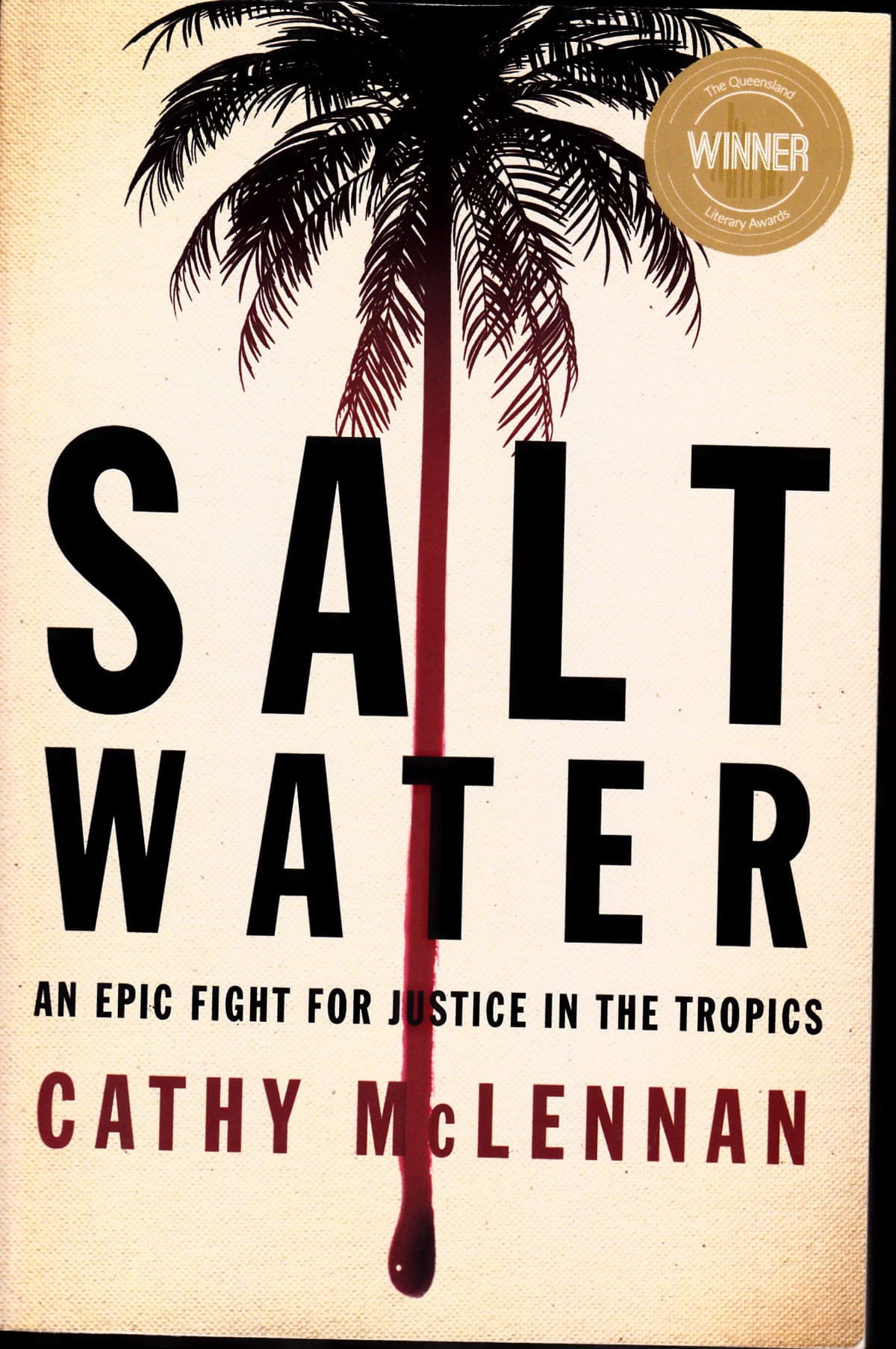 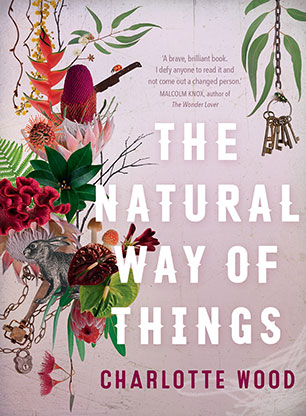 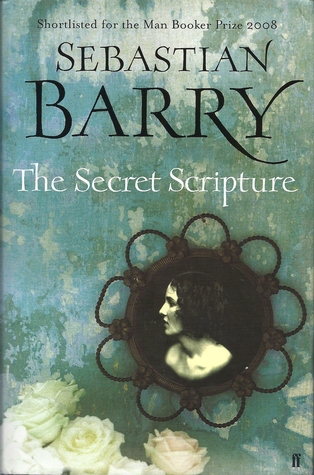