Fact, fiction and the
fine line between

A re-enactment of reported events on television. Biographers inserting themselves as characters in the story of their subjects. The boundaries of fact and fiction are far more porous than we might generally think.

Post-post-modernists that we are, it is as though we are happiest with a multiplicity of viewpoints, approximate truths, layered narratives.

If you like, you can manipulate any parameter that once would have kept books in separate shelving units in your unthreatened local library. You can write a whole book about cod or longitude or waves whipped into devouring monsters using the techniques of fiction. You can write fiction with real historical people made into characters and floating in and out of your narrative to suit your purpose. This is not exactly new but it is prevalent.

In traditional media, where old-fashioned words like truth and fact and perspective and balance still have some notional play, there are supposed to be clear delineations between fact and fiction. With all media trying to be everything to everyone, we expect readers to know what is advertisement, what is community announcement, what is news or feature story, and just how much of this material they can trust to be factual.

Partly we assume that our readers will know the difference by convention – they will, from long experience or through explanation or by deduction, realise that advertisements are trying to sell them something and have been paid for, that community announcements are a service and an interaction with readers that are usually compiled from information supplied, and that feature articles and news stories have been assembled from a variety of sources to produce a readable, accurate report.

A well-written news story, a reader might assume, will have been put together by asking questions of informed people, sifting through several accounts to find what might be distilled to a coherent approximation of events.

I always find it interesting, when asking young children to whom I am explaining how a journalist might piece together a story, whether, in their household, if they and their siblings have a divergence of views, how their parents know which child is telling the truth. “James’s nose wiggles when he lies,” one will say. “Tom looks out the window when he’s telling fibs,” his brother will chime in. Would that it were so easy to decode prevarication when proponents and opponents of any issue speak to journalists.

Within the news pages of our papers and on our screens, from time to time, a colour story will appear – some account of an event which, strictly speaking, does not have a hard news angle but is still worthy of being noted for one reason or another. Literary lunches tend to fall into that category, unless the writer appearing does something shocking at lunch, uses the opportunity to make a statement about some social or political issue, or collapses from fatigue during the book signing.

Mostly what writers say at literary lunches tends to be of interest to writers and their devoted readers but not necessarily to a broader audience. Sometimes they just read from their work or tell funny stories or a few anecdotes. A colour story gives a little flavour of an event, hopefully a truthful taste, and provides a little entertainment amidst the more serious news.

Feature articles are allowed to flex their creativity a little more than the average news story. Features often use the techniques we tend to associate with fiction – time shifts, development of character, narrative structure that draws the reader along for the length of the story.

What the feature has to do within that, though, is stick to the facts. While it might be a much more entertaining story if one could speculate, manipulate appearances, change timelines, it would break the pact with the reader who believes, quite rightly, that they should, in a feature story, discover as much as is possible, the truth of the story.

Mostly, within newspapers, the idea of fiction is kept for the books pages or those special times when a summer fiction issue is published. But when it comes to columnists we enter a kind of limbo of suspended conventions. A columnist who would, if writing a news story, have alarm bells jangling, becomes noise tolerant in that little bordered space with the dinky byline picture.

Every person writing a column into which commentary or anecdote or personal opinion creeps, faces, sooner or later, the knowledge that those columns exist in a separate and ill-defined space between fact and fiction. You might begin with facts but, in the development of a column, you might stray a little over that thin, taut line. So there are columnists whose children, were they to have said the things their parent had quoted them as saying, would have, if not genius genes in their household, at least very precocious offspring.

There are others whose stories are so outrageous that they must be true.

I sometimes feel, as I am putting something together, that it might seem true and factual to me but I know that other people involved might argue with the timing or the conclusions I’ve drawn or the coherence of the story. There are ethical shadows that fall in that columnist’s space.

A journalist writing a news story knows to be aware of conflict of interest and gives those written about the right of reply. But if a columnist is going to write about emotion, or experience, or events that have psychological impact in a column, you are going to drag other people into it whether they like it or not. And, believe me, what they will like and what they will not is sometimes hard to judge.

You can make a truthful remark about something very minor that will upset people who thought a. you had no right to be talking about that, and b. that you have taken part of their story and worse, told it all wrong.

This is similar to the betrayal Helen Garner has most aptly described as the shock of seeing oneself presented without the explanatory tone one would adopt were one to tell the story oneself. It might be fact but without that tonal mediation, it has, as far as the injured party is concerned, strayed away from the truth.

Subjects are one thing but a columnist is also closely observed by readers. Readers make a lot of deductions about someone whose work they read every week. They might even imagine, after a suitably long time, that they know the writer. They have, after all, read the columnists thoughts about a range of issues and might even have heard some stories about the columnist’s life or their friends’ lives or their families’ lives.
The two most disconcerting things for a columnist are that the readers tend to assume that your opinion is your experience; and that some readers truly believe that you are writing the material just for them.

The good thing is that you can take a bit of a chance with a column – you can ask the reader to go along with you for a while and if they know you a little or trust you, they might tag along for the ride. They write to you, talk or argue with you, and, if you’re lucky, cast a few of their own facts and a little of their fiction across the line. 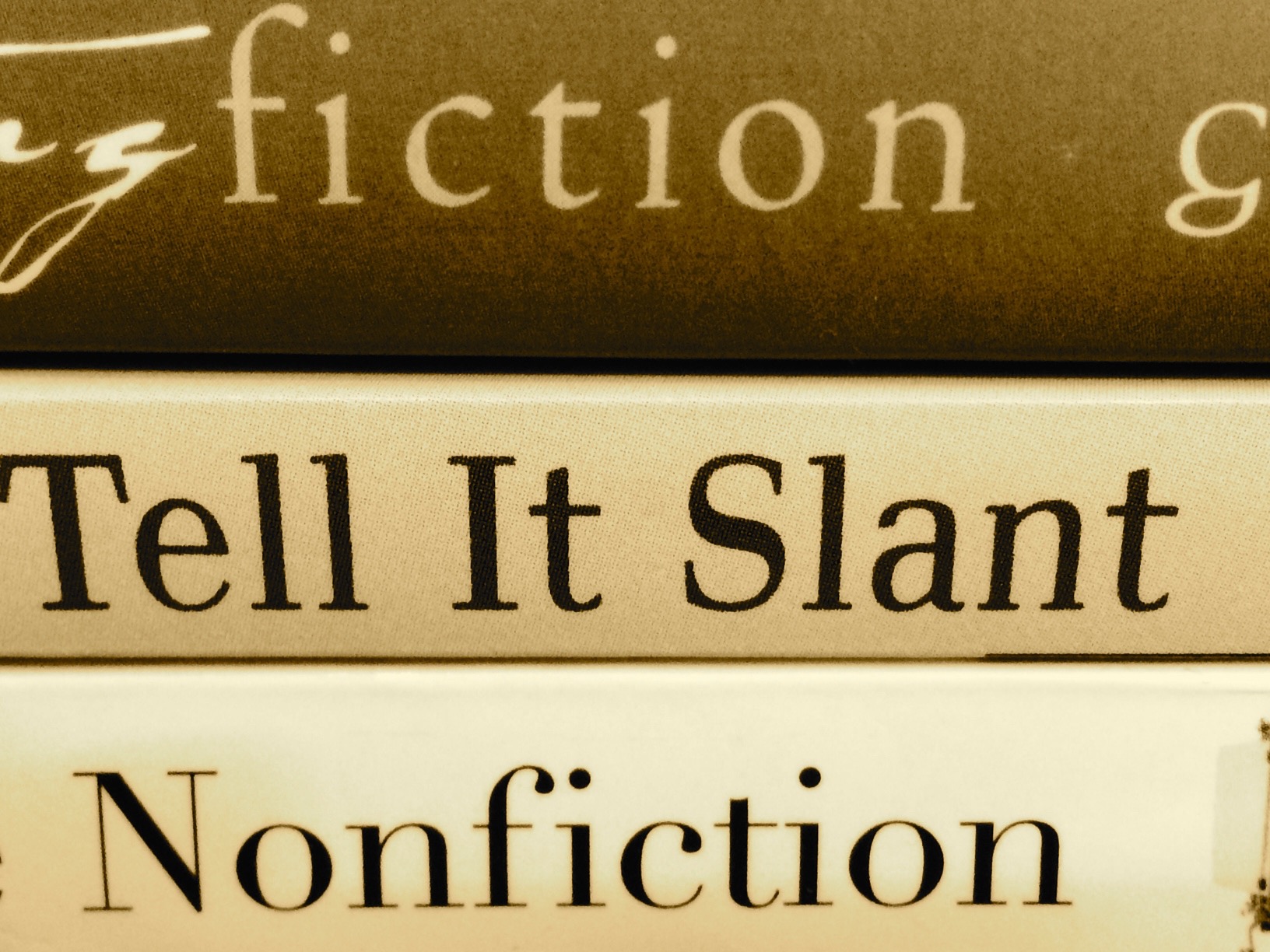